Inspiration for this post light-heartedly comes from "10 Things Productive People Do Before 10 a.m." on the Ms. Career Girl blog.

2am in the fucking middle of the night early.

And they don't even have to set an alarm.

Nope, they use the all-natural method known as "A screaming toddler scared that his crib might break because he had a dream about it."

Early morning is the best time to be productive. Your phone is silent, your inbox is empty, and the world is peacefully quiet.

Well... except for the child screaming in your ear about the monsters under their bed.

Productive parents are always waking up early, ensuring that this most productive time of day is spent unsuccessfully consoling a crying toddler back to sleep.

Everyone has heard how smart it is to get a good breakfast in. 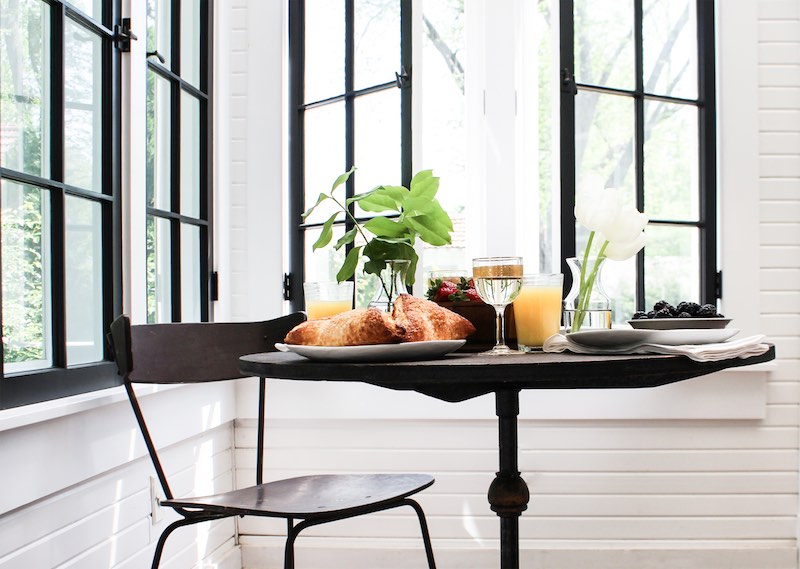 That's why productive parents are always sure to make breakfast for everyone else, multiple times.

Kid flat out refuses to eat the cereal they were raving about yesterday? A productive parent doesn't let that slow them down. They've got back-ups for their back-ups.

And the most productive parents are even able to make breakfast for themselves. They don't have time to eat it, but it sure does look good sitting there on the counter getting cold and/or soggy.

You work up quite a sweat running around the house trying to get the kids dressed, fed and ready for the day.

Exercise like this can really enhance your concentration, helping your mind accurately count down the minutes you have left before you're going to be late for the doctor's appointment or school/daycare.

Water is good for you, you know.

That's why productive parents down it in vast quantities every morning, in the form of coffee, tea, and on special occasions (e.g. Tuesdays), alcohol.

It takes a shit-ton of patience to deal with a kid taking forever to get their damn shoes on.

That's why productive parents work meditation in to their morning routine.

Whether it's quietly grumbling "I'm a gentle parent, I'm a gentle parent" under their breath, or taking a few seconds to feel their heart pounding in their chest in anger, parents stay out jail by meditating their worries away.

With so much to get done, it's tough to keep it all straight in your head. That's why productive parents are always thinking: "I have so much fucking shit to do". 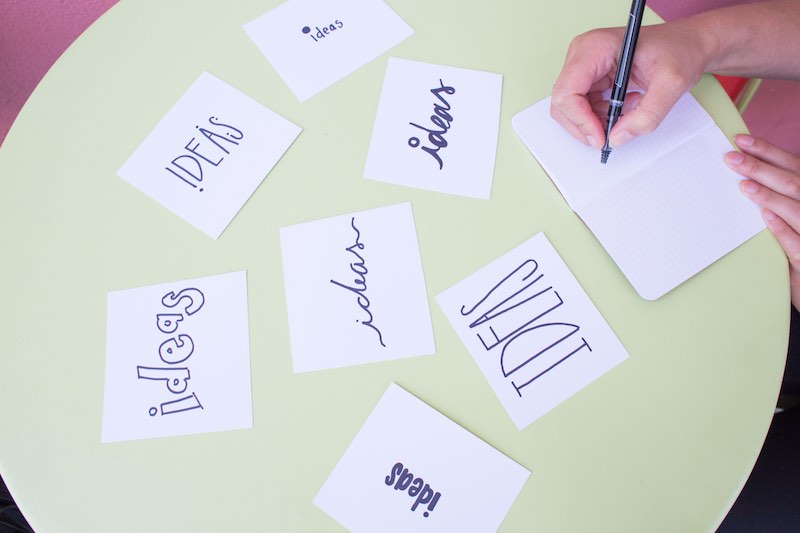 By taking this small step to plan out their day, they ensure that the single brief moment they get to themselves is spent cleaning poop out of the carpet while the baby gently sleeps (until a few moments later when a salesman rings the doorbell waking the kid up).

Productive parents are constantly getting rid of clutter. 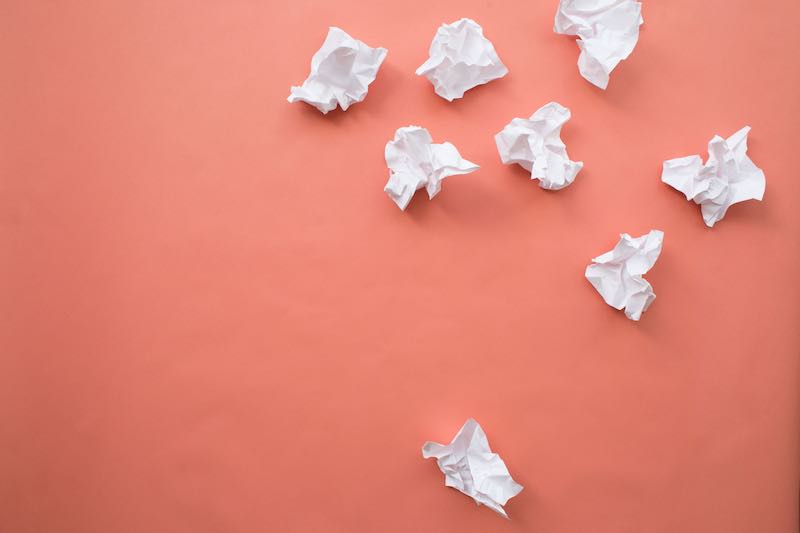 How do they do it? They have little monsters running around the house, taking books off shelves, crumpling papers and throwing them on the floor, or unrolling the toilet paper and spreading it around the house.

This makes it super easy to bend down and pick up whatever random thing they just stepped on.

A productive parent knows a cluttered house is a cluttered mind, and that helps remind them of why they feel so damn cluttered all the time.

Productive parents never check their phone in the morning, either because they're too busy cleaning up the cereal the toddler just threw all over the floor, or their kid stole their phone so they could play the stupid phone app you downloaded for them that plays the same 10-second song over and over and over again.

A productive parent always makes sure that no matter what, they fit in time for completing a high-priority task every morning.

Productive parents ensure that every morning, important work gets cleared from their schedule by always having to respond to some urgent disaster created by their kids instead.